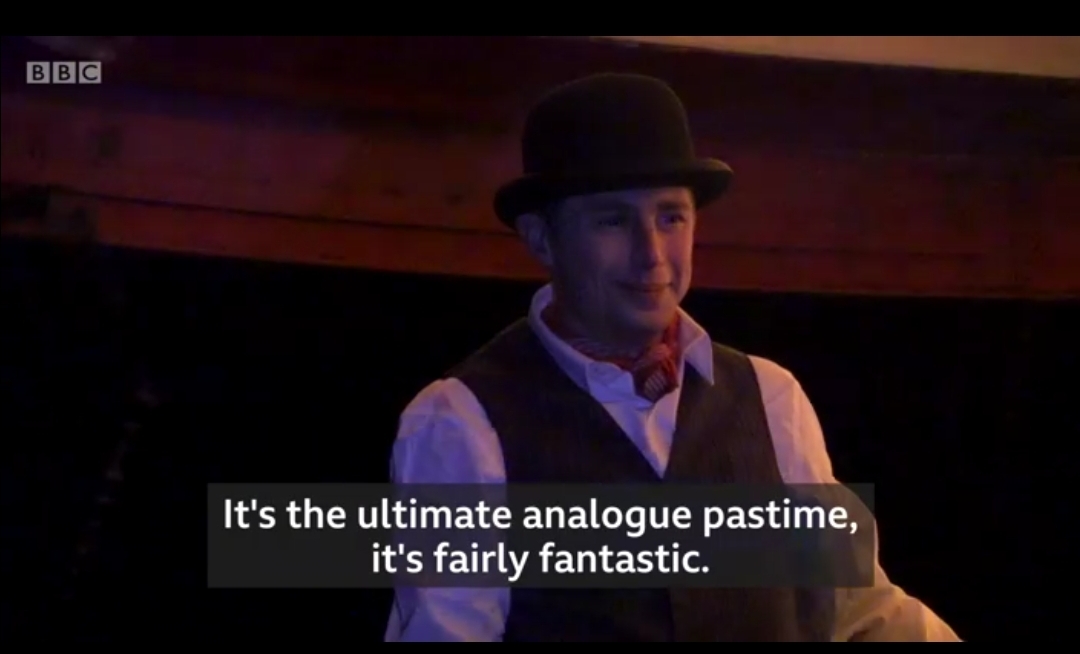 On the final day of the 2018 season we were joined by the BBC who were filming a piece for South Today.

When we were approached by the BBC to do some filming at Hollycombe we were thrilled by the opportunity. It was a great chance for us to showcase the fact that there is no age barrier to being able to run a steam engine and hopefully we may just encourage more people to come and volunteer with us. Jake was chosen specifically by the BBC who were hoping to capture Millenials in unusual hobbies/pastimes. For any of you who have been to Hollycombe you will recognise Jake who despite being type cast as a an steam engine driver does much more at Hollycombe as do all of the wonderful volunteers.