Look out, what's that hiding in the dark...?
Haunted Cottage

Enjoy some of the earliest films in existence
Bioscope

The classic fairground ride, our set of Gallopers is a favourite with children and adults alike 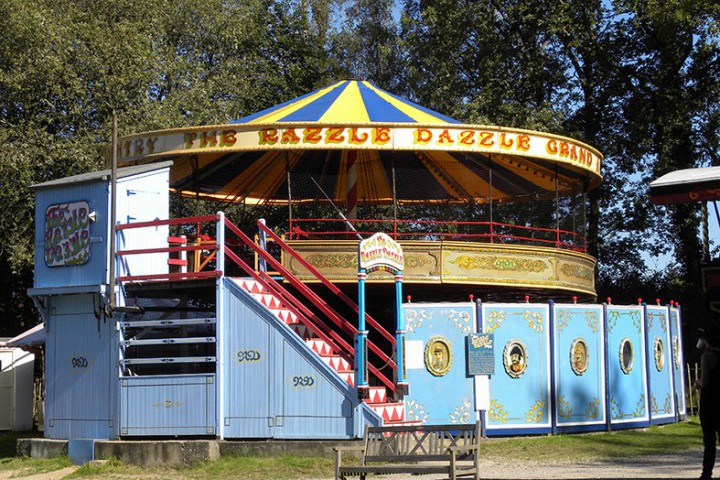 Regarded as the first 'white knuckle' ride, this is one of the earliest rides to use rotational and tilting motion. 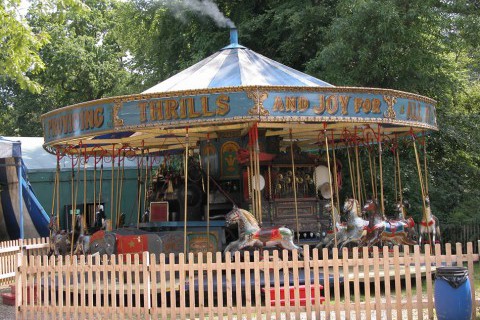 Forerunner of the Gallopers and believed to date from the late 1870s, this is the world's oldest surviving mechanically-driven fairground ride. 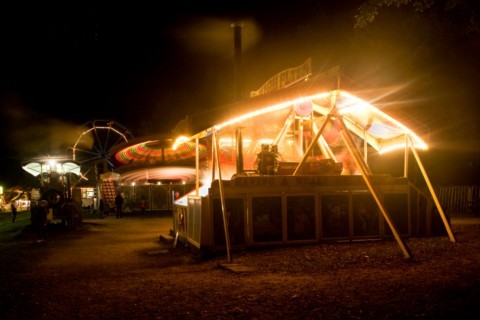 Hold on while you ride this 1911 forerunner of the modern 'Pirate Ship' – somewhat smaller, but just as exhilarating! 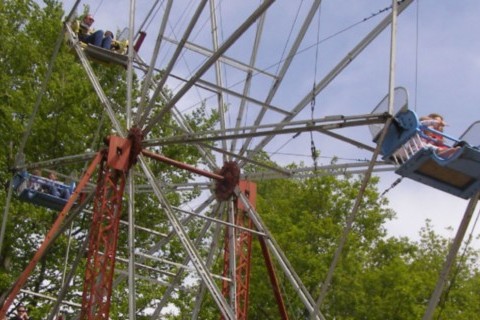 A well-known favourite which has spectacular views towards the South Downs on a clear day. 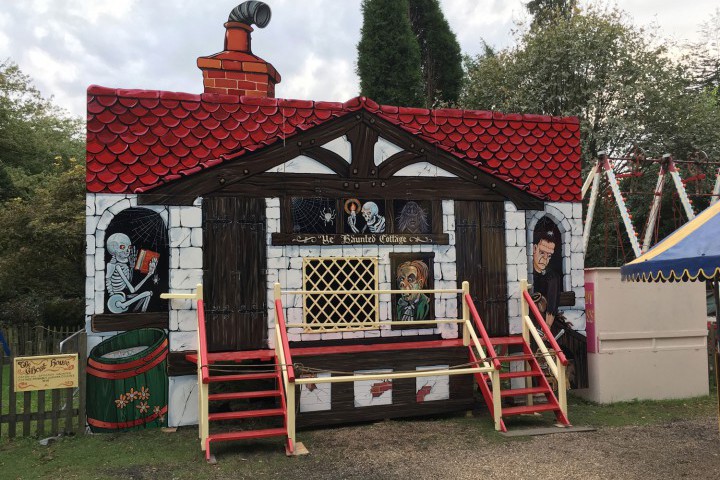 The world's oldest haunted house is ever popular – but look out! What's that hiding in the dark…? 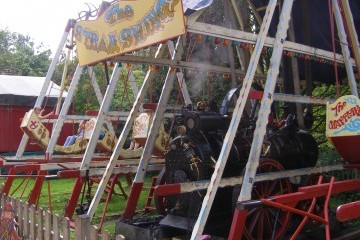 Pull the rope to swing yourself high on our steam-powered swing boats. 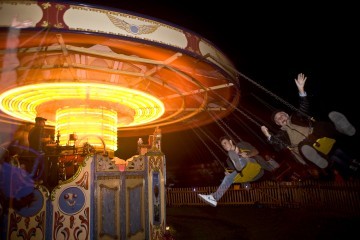 Flying at the fair with our steam-powered Chair-o-planes. 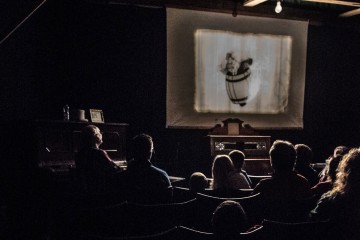 Sit back and relax in the Bioscope as you enjoy a film from our selection of some of the earliest programmes in existence. 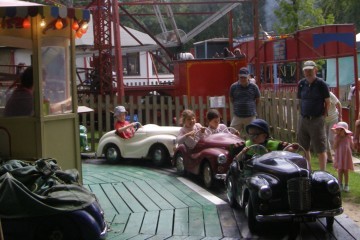 Just for the youngsters, we have roundabouts, Chair-o-planes and Austin car rides